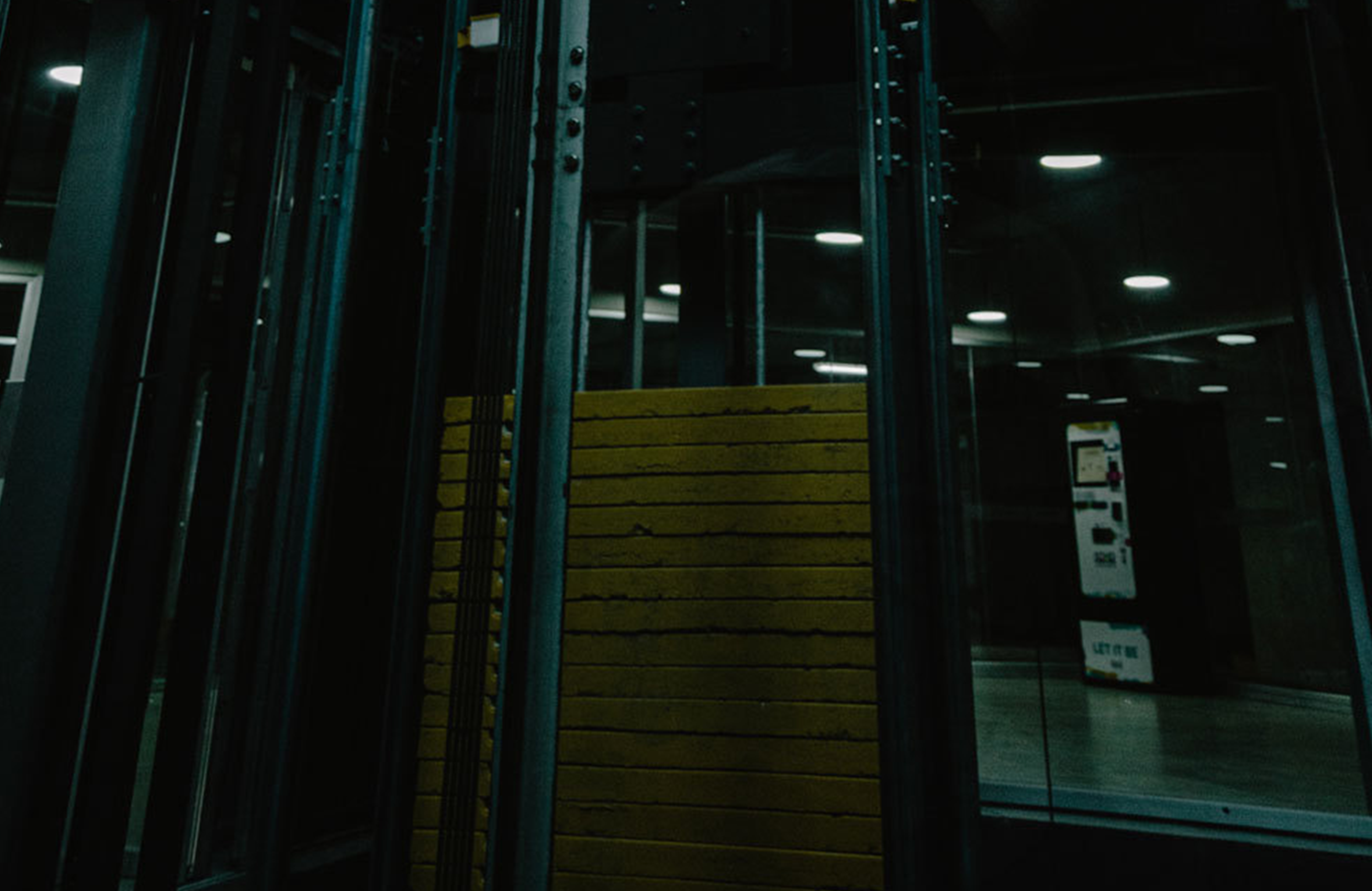 A stalled elevator. And suddenly, the group has a purpose. A life and death purpose. To get that elevator moving, to alert someone on the outside. To find a safe way out.

An elevator is normally perhaps the most antisocial setting in the world. The unspoken rule that eye contact is frowned upon is instinctively understood by all. Certainly, no greetings are expected, or offered, among this little group of strangers thrown together for the quick ride up or down. For some, elevatophobia, the fear of elevators, is already in high gear. Even among friends riding together, conversation is suspended, or stilted at best. Only those under the age of six carry on with their chatter, fortunately oblivious.

Then the worst case scenario happens. A hiccup, a jerk, and… could it be…? Yes, the elevator grinds to an ungainly halt.

Suddenly, the group gathered in the elevator by default becomes like family; a team is born. Eyes meet for the first time. Reassurance is sought from the faces of former strangers. The newfound team members take stock of those around them. Are there any panickers? Any potential leaders?

Strengths begin to show up. Someone takes charge. Resources are shared.

Some ‘teams’ feel a lot like the group in the elevator before it broke down. You probably didn’t pick your teammates. You reported to work on the first day, and like walking into an elevator, there they were. For whatever reason, you find yourselves in the same space.

Has your team made eye contact recently; really taken a good look at each other? Has one had a baby recently? Lost a parent recently? Been diagnosed with cancer?

Have you and your teammates had a real conversation of late? Do you know what each one is passionate about? Do they know what gets you out of bed in the morning?

A few years ago, Google embarked on Project Aristotle, a study to figure out what makes the perfect team. They already had the idea that combining the right people would form perfect teams, but what were the best combinations? Was it common interests? Similar personalities? Gender balance? How much they socialized outside work? Ove several years they studied 180 of their own teams, looking for patterns that would reveal the answer. What they found out astounded them.

It was not the ‘who’ of the team make-up that made a difference. It was ‘psychological safety’ – an atmosphere in which team members connect with each other on a deeper personal level.

Just as the group in the stalled elevator started off as a random group of people, so it is with our teams at work. We become a team when we begin to look at each other and identify other human beings with whom we can connect.Are you a team member at work or in any other setting? What makes your team feel like a team? 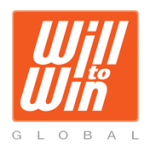